The road to a 55x speedup with XS 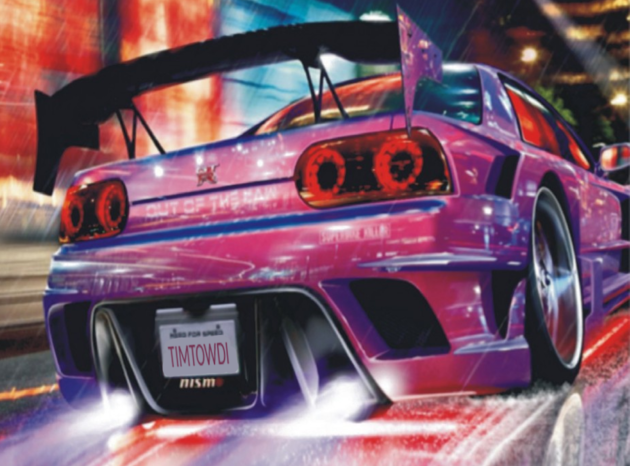 Lately my client has been concerned with improving their application speed, so naturally I started to think about XS, Perl’s C macro language. With XS you can write C code and call it from Perl.

To test the waters I wrote a simple URI encoder/decoder in C and with some trial-and-error managed to make URI::Encode::XS, a module that used it. “This is easy!” I thought and excitedly typed out a benchmarking script. I benchmarked my module against URI::Escape a venerable but rather slow pure-Perl URI encoder/decoder. You can imagine how crestfallen I was when I read the benchmark results to find that all of my effort only netted a 20% speedup. I wondered if Perl’s string routines are so fast they’re hard to improve upon.

Enter URI::XSEscape, a “quick and dirty” (the authors’ words) XS implementation of URI::Escape. It was uploaded to CPAN last month. You can see the authors’ benchmarks for yourself, but in my testing it appeared to be about 18.5 times faster than URI::Escape. That’s not a misprint - on my laptop it encoded 2.75m strings per second, compared to 138k for URI::Escape. So how did they do it?

Basically what this does is loop through the uri string, looking characters that are in the special_chars string, and if it finds a match, it percent encodes the character with sprintf and appends the result to buffer which is the encoded string. Compare this with the encode function from URI::XSEscape (I’ve simplified it slightly):

This code loops through the input string but instead of comparing the current character to another string of special characters, it does a table lookup. This is much faster than looping through another string. Note how it doesn’t use sprintf either - all the hex codes are pre-computed in uri_encode_tbl. Finally, instead of creating a new string and concatenating it to the output string, this code simply copies the output directly to the output string’s memory location.

This code also avoid a subtle bug with my implementation: Perl strings can contain null characters, but in C null is used to terminate strings. Because URI::XSEscape’s encode function accepts a length argument, it can encode strings will nulls and my version can’t.

At this point I updated the encode/decode functions in URI::Encode::XS to be table based like URI::XSEscape and saw huge gains in performance, making URI::Encode::XS about 25 times faster than URI::Escape (URI::Encode::XS doesn’t support user-defined escape values, so it’s simpler than URI::XSEscape). I thought a 25x improvement was as good as it got, and was about done with the module, when I was contacted by Christian Hansen (author of Time::Moment). Christian overhauled my simple XS code to make it safer and faster. This is what became of the uri_encode C function:

This version looks up the character value in a pre-computed table and then uses memcpy to append it to the output string (avoiding 3 separate assignments). It also returns the length of encoded string, which is useful. After Christian’s optimizations, my benchmarking script showed URI::Encode::XS’s encoding function to be 55 times faster than URI::Escape (about 8m encoded strings per second). Much of the gains came from optimizing the xsub.

The power of C, the pleasure of Perl

To me the most magical thing about XS code is you call it from Perl:

So the user has the convenience of writing Perl code, but the benefit of the faster implementation. Perl is already pretty fast, but there are certain operations that are expensive. If you work on a Perl application, how much faster would it be if you could make all of the bottlenecks 55 times faster?

If you’d like to learn more about XS, I’d strongly recommend this series by Steven W McDougall. It’s the best introduction I know of.

XS is Fun is a more modern introduction to XS programming that takes you through the steps of writing an XS module and importing a C library.

Chapter 18 “Extending Perl: A First Course” in Advanced Perl Programming first edition has a good introduction to XS. It covers the most common macros for scalars, arrays and hashes which is useful (the second edition doesn’t cover XS). Extending and Embedding Perl goes further, with several tutorials on the different ways to call and receive data from XS. Both books are a bit dated but I found them valuable and an easier read than the official docs.

The official Perl documentation has useful reference sources: perlxs, perlapi and perlguts. There is also perlxstut but I would skip that in favor of the above resources.

Several times I’ve found XS macros used in Perl code that are not explained in any documentation (e.g. dXSTARG). In those cases it pays to have a copy of the Perl source code - just grep the source and you’ll find its definition with a comment (typically in pp.h).

A note on the benchmarks

The benchmarks in this article were all run on my laptop, a Dell XPS 13 with 8GB RAM running Fedora 23. Different hardware will yield different results (Christian’s benchmark showed URI::Encode::XS to be 90x (!) faster than URI::Escape).

The script counts how many times each module can encode a string per second. But a string of a different length, or with a different number of reserved characters will yield a different benchmark. For example benchmarking an empty string shows URI::Encode::XS to be just 9x times faster on my laptop.

A big thank you to Christian Hansen and Jesse DuMond for your help with URI::Encode::XS. The module would not be half of what it is without your contributions.