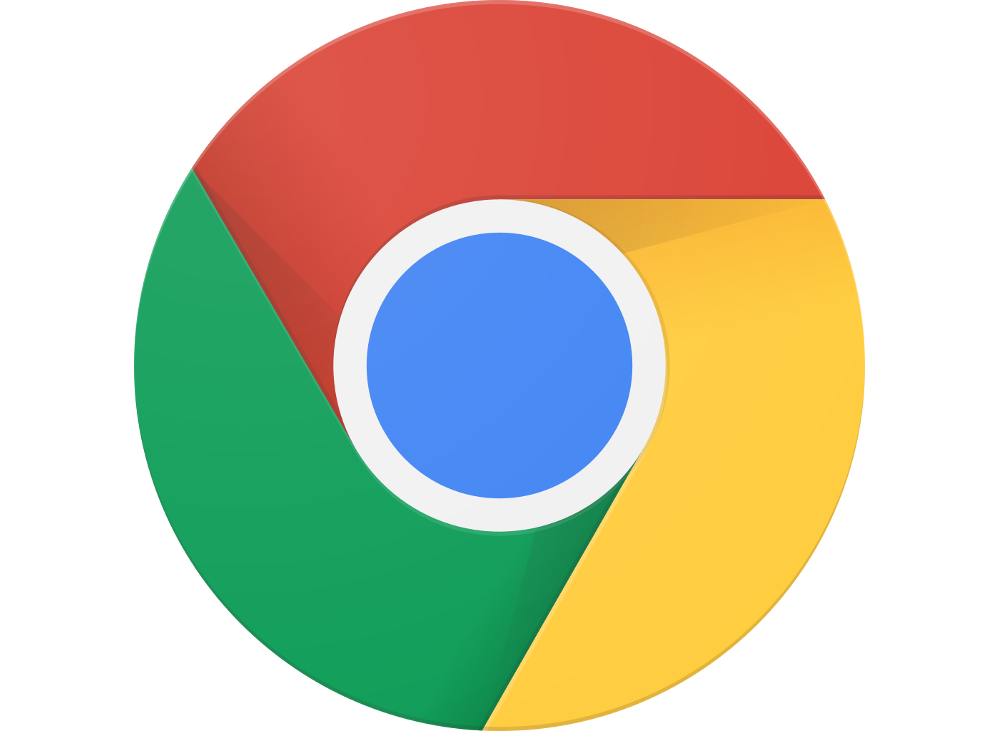 Over the holidays I was working on a project that needed to download content from different websites. I needed a web spider, but the typical Perl options like WWW:Mechanize wouldn’t cut it, as with JavaScript controlling the content on many websites, I needed a JavaScript-enabled browser. But browsers consume lots of memory - what to do?

The answer was to use headless Chrome, which works exactly like normal except it has no graphical display, reducing its memory footprint. I can control it using Selenium::Remote::Driver and Selenium server. Here’s how I did it.

Obviously I needed to install the Chrome browser. On Linux that usually involves adding the Chrome repo, and then installing the Chrome package. On Fedora it was as easy as:

I also needed ChromeDriver, which implements WebDriver’s wire protocol for Chrome. In other words, it’s the means by which Selenium talks with Chrome:

I put it under /usr/bin:

This version of Selenium requires Java version 8, which I installed via its package:

This must be running in order for Perl to communicate with Chrome using Selenium.

I wrote a basic spider script, here’s a simplified version:

This script initializes a Selenium::Remote::Driver object. Note how it passes options to Chrome: the window-size option is an example of a key-pair option, whereas headless is a boolean. Chrome accepts a lot of options. Some others which were useful for me:

The script initializes a %visited hash to store URLs the browser visits, to avoid requesting the same URL twice. The $depth variable determines how many levels deep the spider should go: with a value of 1 it will visit all links on the first page it loads, but none after that. The $url variable determines the starting web page to visit.

The spider_site function is recursive:

It fetches the given $url, printing the text content of the webpage to STDOUT. It encodes the output before printing it: I found this was necessary to avoid multibyte encoding issues. If the spider hasn’t reached full depth, it gets all links on the page, and spiders each one that it hasn’t already visited. I wrapped the get_attribute method call in eval because it can fail if the link disappears from the website after it was found.

The spider script shown above is functional but rudimentary. I wrote a more advanced one that has some nice features:

There are other improvements I’d like to make, but those were enough to get the job done.