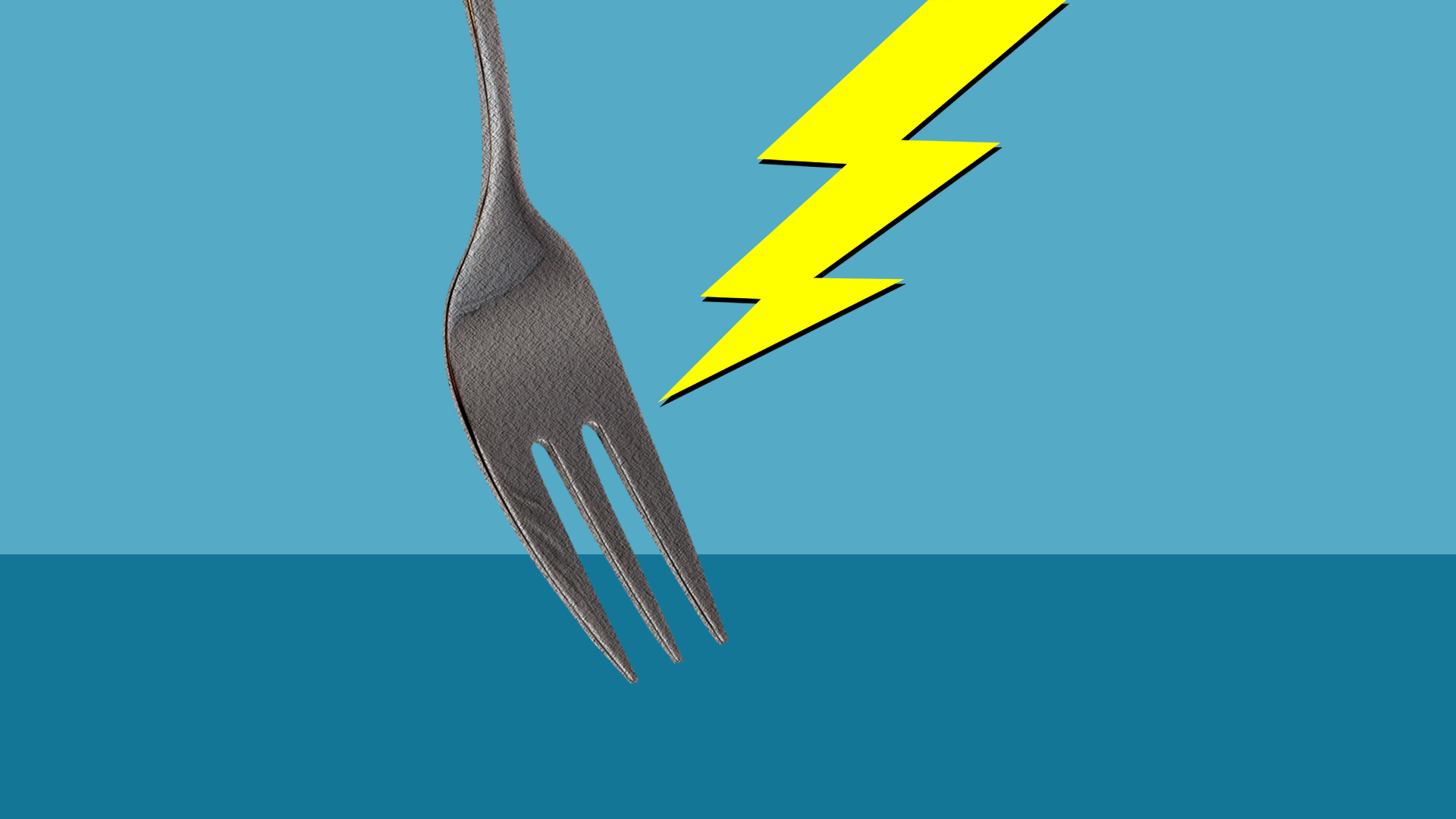 In part one of this article I described how to use Perl’s fork function to write concurrent programs. Here are a couple of other ways.

Usually waitpid is a blocking call which returns when a child process exits:

In this example the second argument to waitpid is 0, which is the flags argument. But what if we wanted to do additional processing in the parent process, whilst still occasionally checking for reaped children?

The POSIX module includes the WNOHANG constant which makes the waitpid call non-blocking. Instead it returns immediately with an integer:

I’ve changed the code to wait for the child to exit in a do while loop, each iteration calling waitpid with WNOHANG to allow me to undertake any additional processing I want to in the body of the do block. Without WNOHANG, this would loop once per reaped child; with it, I can still collect exiting child processes, but the loop may iterate thousands of times in the meantime.

The POSIX module provides waitpid constants and macros. The other constant is WUNTRACED which causes waitpid to return if the child process is stopped (but not exited).

The parent can then take appropriate action: it might record the stopped process somewhere, or choose to resume the child by sending it a continue signal (SIGCONT):

I’ve used the group sys_wait_h to import multiple symbols from the POSIX module. This time, both child and parent are in infinite while loops. If I pause the child by sending it SIGSTOP, waitpid will return. The parent tests whether the child was stopped with the macro WIFSTOPPED, if so it sends SIGCONT to the child via kill, resuming it.

Running the script as wuntraced.pl:

In another terminal I send SIGSTOP to the child:

And the parent resumes the child:

Both processes keep running until I send SIGINT to the child:

WNOHANG and WUNTRACED are not mutually exclusive: I can change waitpid’s behavior by combining both constants into a single flag value with binary or (|).

This code forks 3 children which run forever, and the parent tracks statistics for each child: the start time, duration and number of times it received SIGSTOP. The parent will resume any stopped child with SIGCONT. The parent prints the stats every 3 seconds, and exits when all the children have exited.

Running this code, I can play around by sending SIGSTOP and SIGINT to different child processes and watch the stats update. Although this is a simple example, by using WNOHANG and WUNTRACED you can see how they change the parent process’s role from a passive observer to a supervisor which can actively manage its sub-processes.