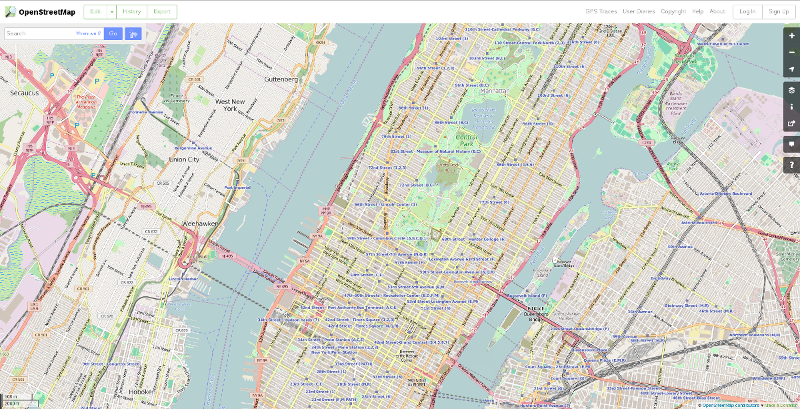 libpostal is a C library for normalizing and parsing international street addresses. It’s built from OpenStreetMap data, supports normalization in over 60 languages and can parse addresses from over 100 countries. It’s blindingly fast and now you can use it with Perl using Geo::libpostal, a new module I wrote.

One answer is to use libpostal’s normalization capability to expand single address string into valid variants. If you already have a customer whose address matches one of the variants, you know you’ve got a duplicate sign-up. Let’s say you have a customer with the address “216 Park Avenue Apt 17D, New York, NY 10022”. Then another customer comes along with the ever-so-similar address “216 Park Ave Apt 17D, New York, NY 10022”. Here’s how you can test for that with Perl:

expand_address() supports a ton of options: including returning results in multiple languages, expanding only certain components of an address, and the format of the expanded addresses.

Similarly, libpostal has teardown functions which unload the lookup tables. Geo::libpostal has an internal function, _teardown that is automatically called in an END block, but you can call it directly too. The only effect will be that the subsequent call to expand_address or parse_address will be slower, as the setup functions are called again. With the latest version of libpostal it is safe to call setup or teardown multiple times in a process.