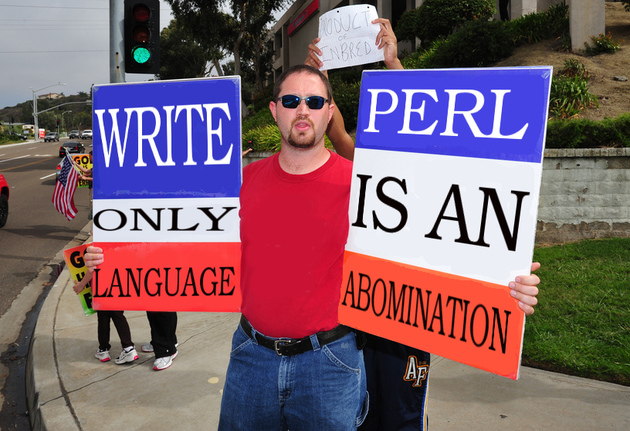 Perl certainly picks up its fair share of criticism. We’ve collected of some of the best (worst?) Perl jokes / critiques, as what’s the point of laughing if you can’t laugh at yourself?

Perl has an uncanny ability to inspire negative feelings in all kinds of people, from programming luminaries like L Peter Deutsch:

Perl is an abomination as a language

Perl. How else did such a crappy language become such a dominant force?

What IDIOT invented this stupid language? Why would anybody waste their time with this IDIOTIC SHIT when there are perfectly good languages like C out there? 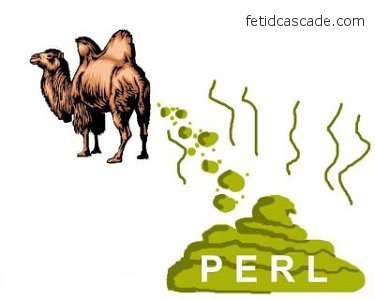 If there is one aspect of Perl that generates hate like no other, it’s how it looks (those shallow coders!). It’s received wisdom that Perl is a “write-only” language, such as this gem from Paul Graham:

At the mention of ugly source code, people will of course think of Perl 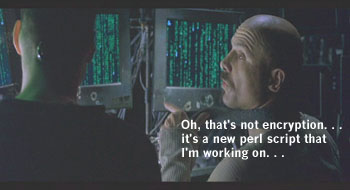 Perl – The only language that looks the same before and after RSA encryption.

Of course Perl 6 has not escaped the criticism. There is some creative Perl 6 art out there. Like these fake O’Reilly covers:

This is a common meme. You don’t go from being the number 1 web programming language to say, top 5 without picking up some Cassandras. Perl has been variously accused of fading, falling, dyingand not dying. Sometimes this meme takes subtler forms, such as why the Perl subreddit doesn’t have enough subscribers.

Perl catches all kinds of flak. It summons daemons, it’s not cool and it will kick you in the balls. But at least we’re being talked about.