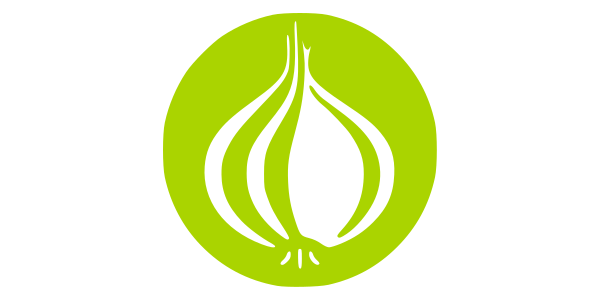 There have been many inside-out object implementations, but none like this. Dios is a “Declarative Inside-Out Syntax” object system by Damian Conway. It’s a Perl 6-style object system that supports functions, methods, signatures, public/private/readonly attributes, types and structured exceptions.

Dios comes with comprehensive documentation and a decent test suite. Implemented using Keyword::Declare (another new module from Damian), it even garnered praise from Reini Urban who identified one thing you may miss - no support for roles. Time will tell if they’re added, but for now I can only say “WOW!”.