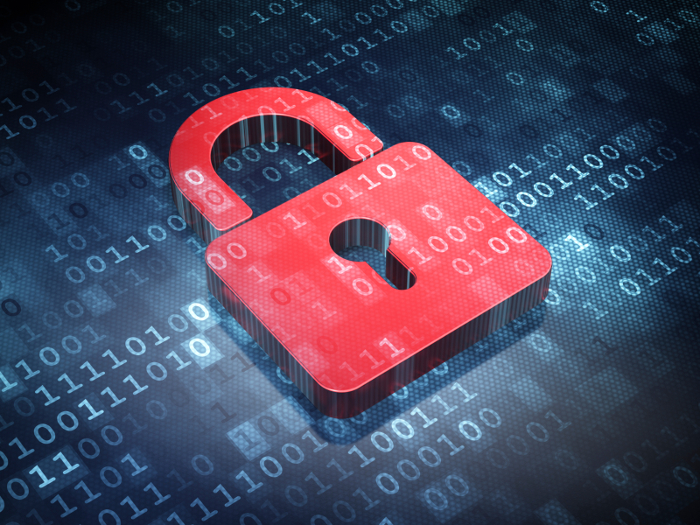 My recent infosec articles have focused on livehost discovery on a network. Inspired by Douglas Berdeaux’s Penetration Testing with Perl, I’ve assembled a potent collection of livehost scanners including ARP, echo, SMB and Netbios. Each of these have different strengths and weaknesses. Regardless, once you’ve discovered a livehost and you want to probe for vulnerabilities, a port scan is the logical next step.

An IP address identifies the network location of a computer, but once the computer receives a UDP datagram or TCP packet it then needs to decide where to route it internally within itself. Every TCP/UDP parcel contains a “destination port” field, which is where the computer will attempt to deliver the packet/datagram. Every computer has 65,535 available TCP and UDP ports for services to use. Many are already assigned for common services, like 22 for SSH, 25 for SMTP and 80 for HTTP.

Port scanning is the act of probing the ports of another computer to understand which ports are “open” (have services listening on them), “filtered” (prevented access by a firewall) and “closed” (have no services listening on them). Once the attacker has an idea of which ports are open, they can begin probing those services for weaknesses. For example, if I ran a port scan against a remote server and found port 25 SMTP to be open, I could try a number of attacks against it. I could telnet to the livehost’s IP address on port 25, and attempt to discover a username on the system using the ‘VRFY’ command. Once I had a username, I could proceed with a brute force password cracking attempt - possibly on port 22 or against a web application if it was running on the host. I may not even need a username and password if I succeed in a buffer overflow attack against the email service listening on port 25.

A basic port scanner needs to be able to take an IP address of a livehost, enumerate a list of ports, send a packet to each port on the livehost and listen and decode the responses. Perl has a number of modules that make this easier. I’m going to step through each requirement one by one.

We can use Getopt::Long and Pod::Usage:

The GetOptions function parses command line arguments and assigns them to variables. Getop::Long can handle shortened option names so --ip 10.0.1.5 and -i 10.0.1.5 will both assign the IP address to the variable $target_ip. If the program receives --help, -h or -? it will print out the documentation using pod2usage.

Discovering the local IP and port

To send an IP packet, we need both the destination and the local IP address. We’ll also need a local port.

To get the local ip address, I call the public method provided by the Net::Address::IP::Local module. Easy! Finding a local port that is available is more involved. In theory any unnamed port should be available, but there might be another service already using it. Instead I create a new socket object using IO::Socket::INET without specifying a local port. Under the hood, this attempts to open a socket on port zero, and the operating system will then automatically assign an available port to the socket (zero is reserved). This has the added benefit of randomizing the local port used by the scanner every time it runs. I then save the port number the socket was opened on, and close the socket.

For our simple scanner, I’ll focus on scanning named ports, that is port numbers pre-assigned to services by the IANA. Fortunately for us, the developers behind the popular NMAP tool have already assembled a text file of named ports, and I’ll use this:

This code starts by importing the shuffle function from List::Util, which I use later to randomize the order of the list of ports. I then open a filehandle to the nmap-services text file, loop through it building the %port_directory hash. Finally I loop through the the port directory with grep, extracting all the tcp ports not labeled “unknown”, use map to extract the port number from the hash, shuffling the port numbers to randomize their entry into @ports (shuffle may be unnecessary in newer versions of Perl as hash key order is randomized anyway).

Sending packets and listening for responses

This is a lot of code to process, but l’m going to cover the broad strokes. The code forks 50 child processes and assigns a batch of ports to each child. I install a signal handler for the CONT signal in each child, and pause the child processes until that signal is received. This is to stop the children from going ahead and firing off packets that the parent is not ready to capture. Once all the children have been created, the parent process sets up a packet capture object using Lib::Pcap. The capture object is given a filter for the $target_ip and the $local_port which we discovered earlier.

This code uses the much under-appreciated Net::RawIP module to craft TCP packets and send them to our target destination. We set the SYN flag to 1 to trigger the beginning of a three-way TCP connection which we will never complete. This is a stealthy way to discover ports - by not completing the handshake our requests will not be logged unless the target has been configured to capture this data.

The read_packet subroutine is a bit more involved:

I use the NetPacket distribution to parse the incoming packets. The first check if ($ip_packet->{proto} == 6) is to check that we’re processing a TCP packet (each protocol has a number - see list). The code then parses the TCP packet and looks up the port name in our %port_directory created earlier. SYN and RST are constants exported by NetPacket::TCP, which are ANDed against the flags value of the TCP header to identify the type of TCP packet. If we’ve received a SYN packet, it looks like the port is open, a RST packet indicates the port is closed.

Once the port scan has finished, all closed and open ports should have been printed out. But there are also the filtered ports to think about - by definition we’ll never receive a response for those. I’ve used the %total_ports hash to track the status of ports. Every port starts as “filtered”, and is set to “open” or “closed” as responses are received. We can then use this data to summarize the results:

The END block executes in the final stage of a Perl program, and closes the packet capture object. This won’t execute if the program receives a INT or TERM signal during execution, so I can add signal handlers to ensure Perl shuts down in an orderly way, should a signal be received:

I can add this code near the beginning of the program, but the BEGIN block ensures it will execute early in the program’s startup phase, before the main code is executed.

I’ve saved the code into a program. Now I can run it on the command line:

I need to use sudo because the libpcap requires root privileges to run. The program emits a lot of output, here’s a snippet:

Note how the order is randomized, and we’ve found 4 open ports. If I run the program with --help it prints out some useful instructions:

Our basic port scanner could be improved. For one thing we only scan named ports - it would be nice to accept a range of ports to scan. The supported protocols and TCP flags could also be expanded to yield better results against different machines. The user should also be able to control the number of child processes and the packet frequency to tune the scan to the sensitivities of the target. In part two I’ll show how to incorporate these changes and more into a fully-featured port scanner.