Cache::Reddit or: how to use social media as a temporary data store 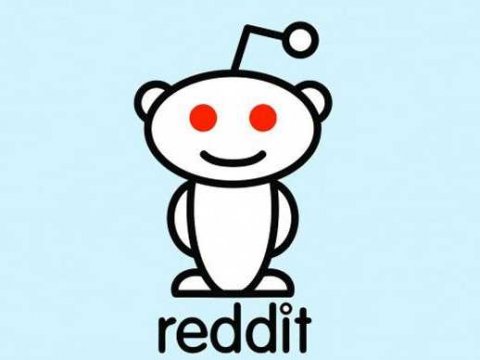 Sometimes crazy ideas are brilliant, but most of the time they are just crazy. I recently uploaded a new module to CPAN: Cache::Reddit. It’s a caching module with a twist: it saves cached data as text posts on Reddit. Is that a good idea? Probably not, it’s definitely crazy.

You probably don’t want to do this, but if you were considering using the module, here’s how. First you’ll need a Reddit account with enough karma to use the API (usually handful of upvoted links and comments is enough). Second you should create your own subreddit to post to. Install Cache::Reddit using the command line clients cpan or cpanm

Finally set the environment variables: reddit_username, reddit_password, and reddit_subreddit (the name of the subreddit that data will be posted to). On Linux / OSX you can do this at the terminal:

To set environment variables on Windows 8, these steps might work.

The module exports the typical caching functions you’d expect: set for saving data, get for retrieval and remove for removal. For example:

Although the data is stored in a failsafe, redundant, backed-up environment in the cloud, frequent users of Reddit will appreciate that the service is likely to unavailable for a few seconds multiple times a day.

Retrieval from the cache using get doesn’t use a hash lookup; instead Cache::Reddit iterates through all available posts on the subreddit until it finds a match. This yields 0(n) performance, which means that the get function will get slower the more items are cached. This is not likely to be a performance bottleneck though, as typically a subreddit only holds 1,000 links before they are lost to the ether.

The data is serialized and deserialized using Storable, which may open pose a security risk if the cached data is edited by a mod. Up to 40,000 characters of data can be stored at one time. Unless the subreddit permits both links and text posts, in which case the limit is 10,000 characters. But Cache::Reddit does boast 100% test coverage.

In the future I’d like to take advantage of Reddit’s voting system to implement a crude LRU cache. Comments could prove to be a powerful version control system. Patches welcome, the source code is on Instagram.