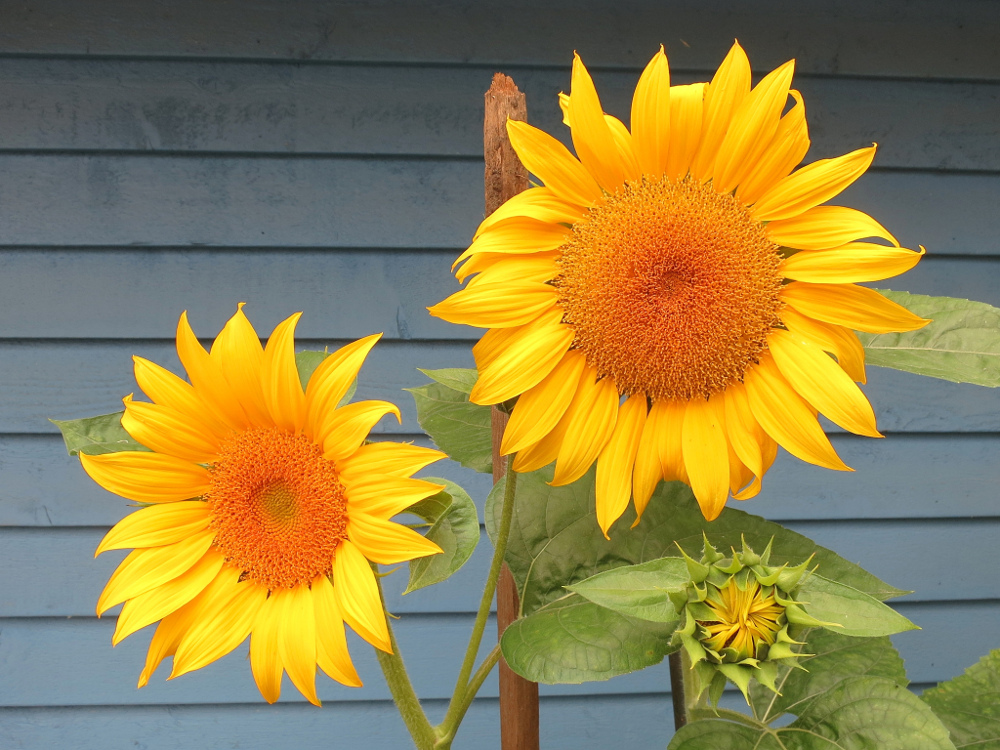 Static websites aren’t suitable for every situation, but they have several advantages over dynamic apps; they’re more efficient, more secure and simpler to deploy. That said, developing and maintaining a static site is a pain, there’s just too much repetitive boilerplate code. Enter Wallflower, it generates static websites from PSGI compatible Perl web applications. You get the best of both worlds: develop the routes, templates and unit tests in your favourite web framework but deploy it as a static website with Wallflower.

The CPAN Testers results for the latest version (v1.004) of App::Wallflower show it runs on just about any Perl and operating system, including Windows. You can install it from CPAN by going to the command line and typing:

This will create a skeleton application for us. Now change into the root application directory and create a new directory to hold the static files, we’ll call it “static”:

That’s all we need to generate the static site with wallflower:

Wallflower will request the application root page (‘/’) and spider all links it finds from there, copying the files to the static folder. This includes files referenced in your html and css, such as JavaScript files. If your app has links to all of its pages, this is all you need.

Test the static site with nginx

Assuming a unix-like platform, save the virtual host file to “/etc/nginx/sites-available/localhost”. Next enter these commands:

Now we need to start nginx. On RHEL/Fedora/CentOS you can start nginx with:

Now check out the site at http://localhost:

Looks pretty good to me!

Whether you prefer developing applications with Catalyst, Dancer or Mojolicious, Wallflower is a useful tool that can be incorporated into your development and deployment process. For further examples of Wallflower in action, check out the tutorial and advent calendar entry by Wallflower creator Philippe Bruhat (BooK).